Edward Estes grew up in Atlanta, Georgia in the 1960s at the height of the Civil Rights movement which left an indelible mark on his life. Edward was born to Dr. Sidney Harrison Estes and Emellen Mitchell Estes in 1957 and raised in Atlanta when segregation was still common in the South. The parents of his childhood friends consisted of many of Atlanta’s civil rights leaders of the 50’s, 60’s and 70’s. Edward was given the name of his grandfather Edward Caesar Mitchell who was both President and Dean of Morris Brown College in Atlanta, Georgia. He grew up in the African Methodist Episcopal Church, Big Bethel, which is the oldest African-American congregation in the Sweet Auburn neighborhood of Atlanta and the mother church of AME in North Georgia on historic Auburn Avenue. 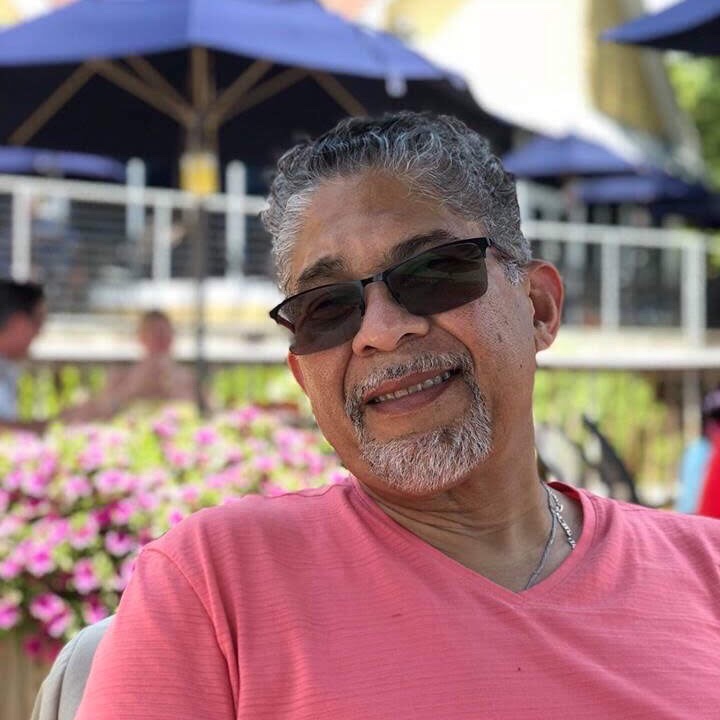 After graduating from high school, Edward attended Hampton University in Hampton, Virginia and earned a Bachelor of Architecture degree in 1982. He takes great pride in being a graduate of one of the nation’s top Historically Black Colleges and Universities (HBCU) He is the Founder and Executive Director of the Hampton University Architecture Alumni Association and has been an active member of the National Organization of Minority Architects (NOMA). Since 1982, Edward has focused on architecture, urban design, planning, program management and visual design. He has over 35 years of extensive architectural design experience in retail, office, entertainment, sports and mixed-use project types in Atlanta, Los Angeles, Maryland and Washington, DC. Edward has demonstrated his ability to manage architecture and planning projects to completion, and demonstrated excellent leadership skills.

Edward has provided leadership in reviewing and analyzing development proposals for the Maryland-National Capitol Park and Planning Development Review Division, and provided urban design skills to planning teams for developers in Prince George’s county. He has developed the program criteria and site plan analysis for the pre-design phase of several projects. 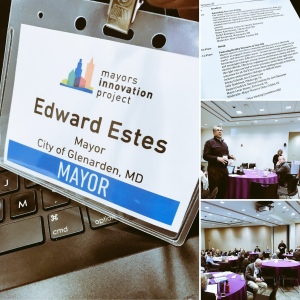 As Planner Coordinator for Maryland-National Capital Park and Planning Commission, Edward authored the original Conceptual Site Plan case no. CSP-03006 for Glenarden’s newly constructed – Woodmore Towne Centre Mixed Use Transit Oriented Development, not knowing he will reside there one day. He has worked on several other projects in Prince George’s county. 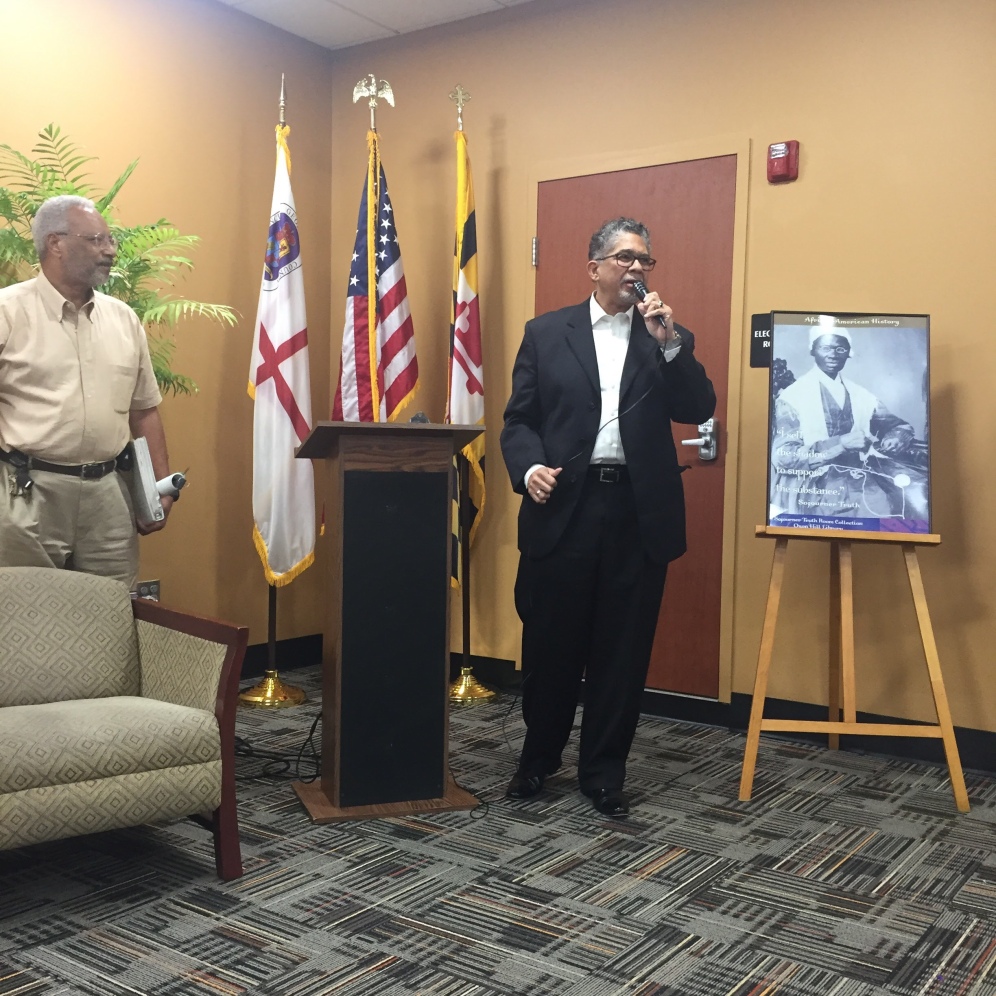 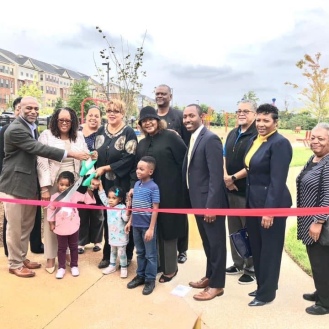 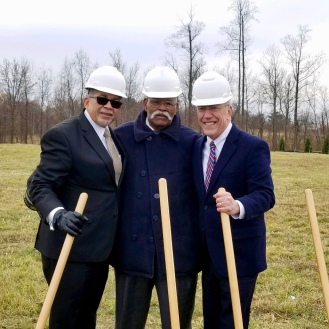 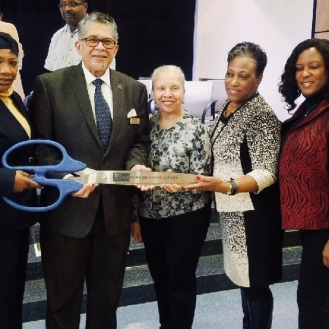 After moving to the City of Glenarden in 2014, Edward immediately gravitated to the civic activities of his community. He has engaged the Mayor and the City Council in their many legislative issues and affairs. Edward prides himself as an advocate for the residents of Glenarden. He has engaged in discussions on residential, commercial and recreational development in the City with the Planners of Maryland-National Capital Park and Planning Commission, the Prince George’s Planning Board, the Zoning Hearing Examiner and the District Council. As vice president of The Glenarden Civic Association, 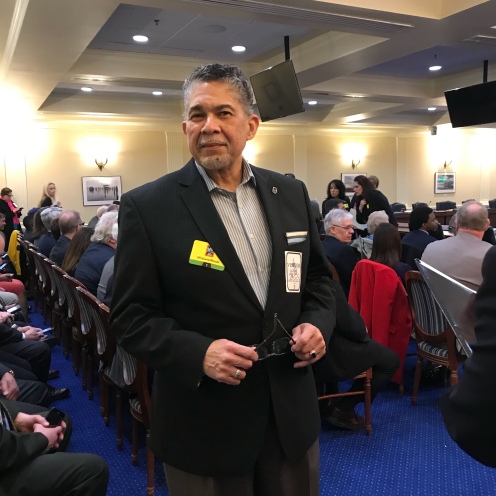 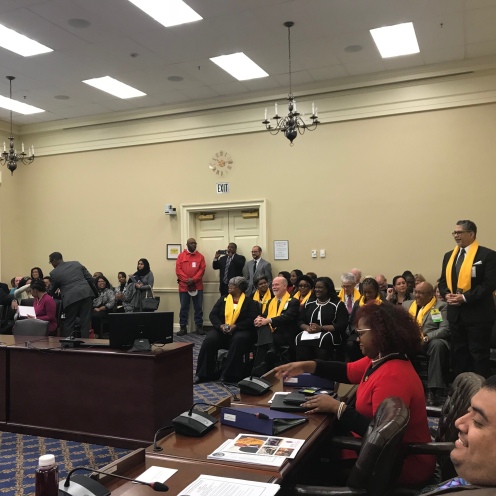 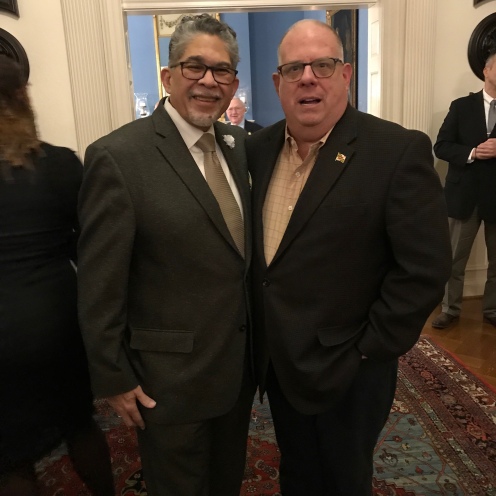 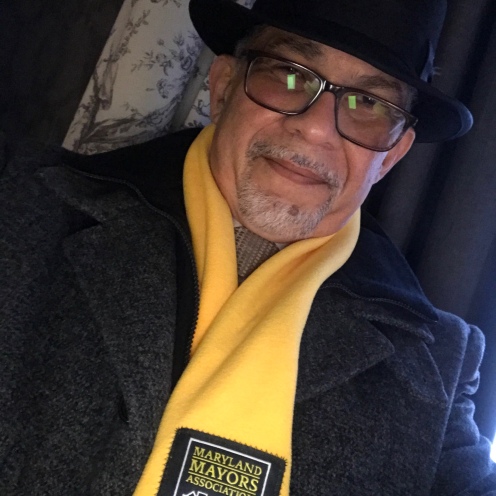 Edward has contributed much of his time and energy to enhance the services of the City’s residents. Edward served on the City’s Permit Review Committee, actively participates in public hearings and provides instant social media updates, public safety announcements, posting of photos and events to the residents of his community. Edward believes in and supports progress and unity in his community. Edward resides with his significant other, Dr. Joy Phillips, at the Residences in Woodmore Towne Centre at Glenarden. He has three siblings, Cheryl, Christopher and an older sister Sidmel, who is deceased. He is the proud father of four children, Sergio Estes, Maria Estes Hall, Ashlei Robinson and Alena Conley, and grandfather of eight. 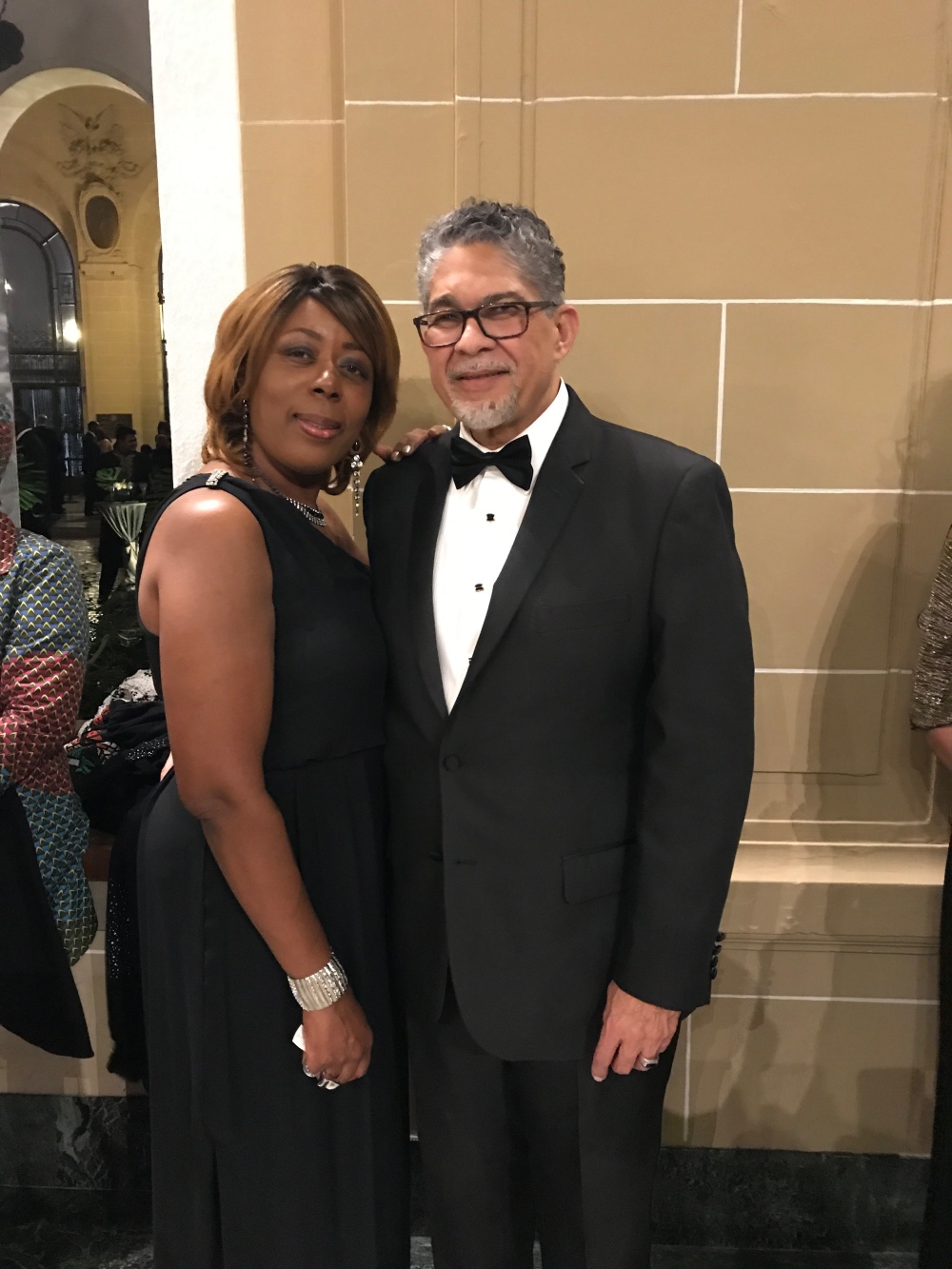